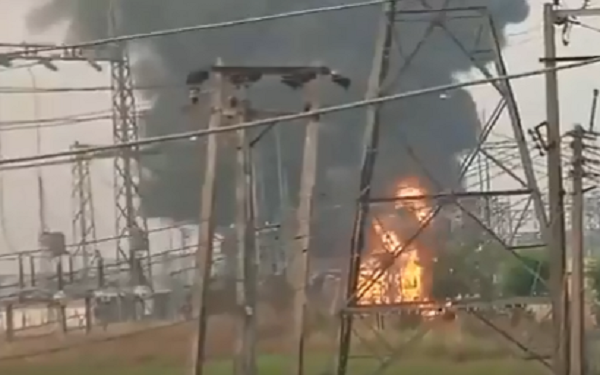 The cause of the fire and the extent of damage is yet to be ascertained as at the time of this report. 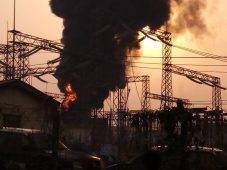 On Tuesday, there was confusion at Akala Expressway, Elebu area of Ibadan, the Oyo State capital as some houses and shops in the community were gutted by fire.

It was gathered that the fire outbreak, which started in the early hours of Tuesday, began from one of the shops along the road.

The Attack On The Person Of The Most Rev’d Dr Ali Buba Lamido, The Dean Church Of Nigeria, The Archbishop Kaduna Province And The...