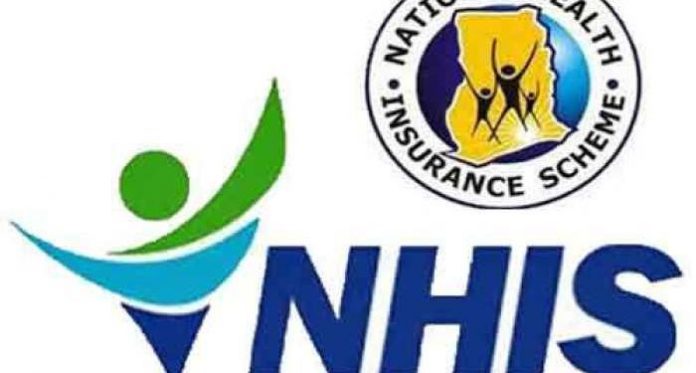 This way, the country will have very good central coordinating system whereby we can get aggregate of all the numbers of enrollees in insurance schemes at the federal and states level. Also, health players can make qualitative decisions towards achieving Universal Health Coverage based on knowledge of those who are statutorily covered under the formal sector and those not yet covered.

This was disclosed by the Executive Secretary/Chief Executive Officer of the NHIS, Prof. Mohammed Sambo, during the strategic retreat of NHIS, SSHIS and other key stakeholders, yesterday in Abuja.

According to him, “This retreat brings all the actors – federal and states, under the health insurance scheme to come together to create a platform that will enable us move towards Universal Health Coverage (UHC).

“So it was only left for the federal and those willing in the private sector to join. Because of that problem, health insurance system was decentralized. Therefore, every state has its own health insurance scheme to cover its formal sector.

“But if it is made mandatory, it therefore means that they will make contributions to the pool of the national insurance scheme, and then you have a large pool. When you have such a large pool of funds, you do what is called cross-subsidization. The rich will subsidize the poor, and there is a tendency you will have surplus funds with which you will use to give and create subsidy for those who cannot pay.

“So the law has been amended to reflect that which will even convert the NHIS to a Commission and when that Commission is established and its mandate based on compulsory health insurance, then everybody will subscribe.

“The position of the amendment now is that because the last senate had passed it, it was not assented to by the President and so the National Assembly has represented it. In fact it has gone to the second reading and they have called for public hearing next week”.

He further added: “If we are talking about coverage, we are now going to be talking about summation of all efforts by the federal and states government in terms of covering their own formal sector and the local government formal sector. That aggregate will give the report sheet of what health insurance is covering in the country.

“Under this situation, we will have very good central coordinating system whereby we can get aggregate of all the numbers of enrollees that have joined the NHIS in Nigeria. This way we know those who are statutorily covered under the formal sector, and the segment of the population that is not yet covered, and who is supposed to cover that segment – federal or state government. At the end of this retreat, we will develop a matrix of cover”.

He explained that 17 states in the last three months had received funds from the Basic Health Care Provision Fund (BHCPF), which is a creation of the federal government to the National Health Act, which made one percent of the total money from the Consolidated Revenue Account (CRA) to come into the healthcare sector.

“0.5 percent of the BHCPF fund will come to the NHIS to convey it to the states, so that the states will now identify the vulnerable segment of the population and cover them with the fund.

“Already we have disbursed that money to 17 states in the country in the last three months, so that they can now enroll the vulnerable segments of the population and to include them in the total network of the people that have been covered.

“This health insurance under one roof is a coordinating framework where all the stakeholders will come together in form of synergy, and where all the states and private sector will key in their information and every month we will now update how many people are covered under the NHIS in Nigeria.

“This is a very landmark retreat where all the stakeholders are around to fine-tune the framework, and when we fine-tune on it, the entire narrative and wrong questions coming to the NHIS will come to an end,” he said.

Concerning the number of persons the NHIS has covered, Prof Sambo explained that the figure is about 3.5 million subscribers.

“As a result, there is no mechanism to provide accurate data of the number of people covered by health insurance in the country because there is no interoperationability. We want to come up with a framework that will bring everybody under one roof in terms of coordination of Health insurance activities in the country, exchange of data, having seamless ICT structure at both national and state insurance agencies”